What Is The Mystery Genre?

The mystery genre is what it sounds like. It’s a story where something mysterious happens, or there is a crime that needs to be solved, usually something as big as murder.

Most books tend to have a slight mystery element to them. Sometimes it’s something as simple as a character trying to find out where they came from, for example. They find clues to the mystery subplot as the story progresses and the main plot moves forward.

There are many moving pieces to this genre. There are investigators, witnesses, suspects, victims, and, of course, the culprit. There are also evidence, clues, and red herrings. These can be shown within your mystery story in different ways through subgenres.

But what are the subgenres? 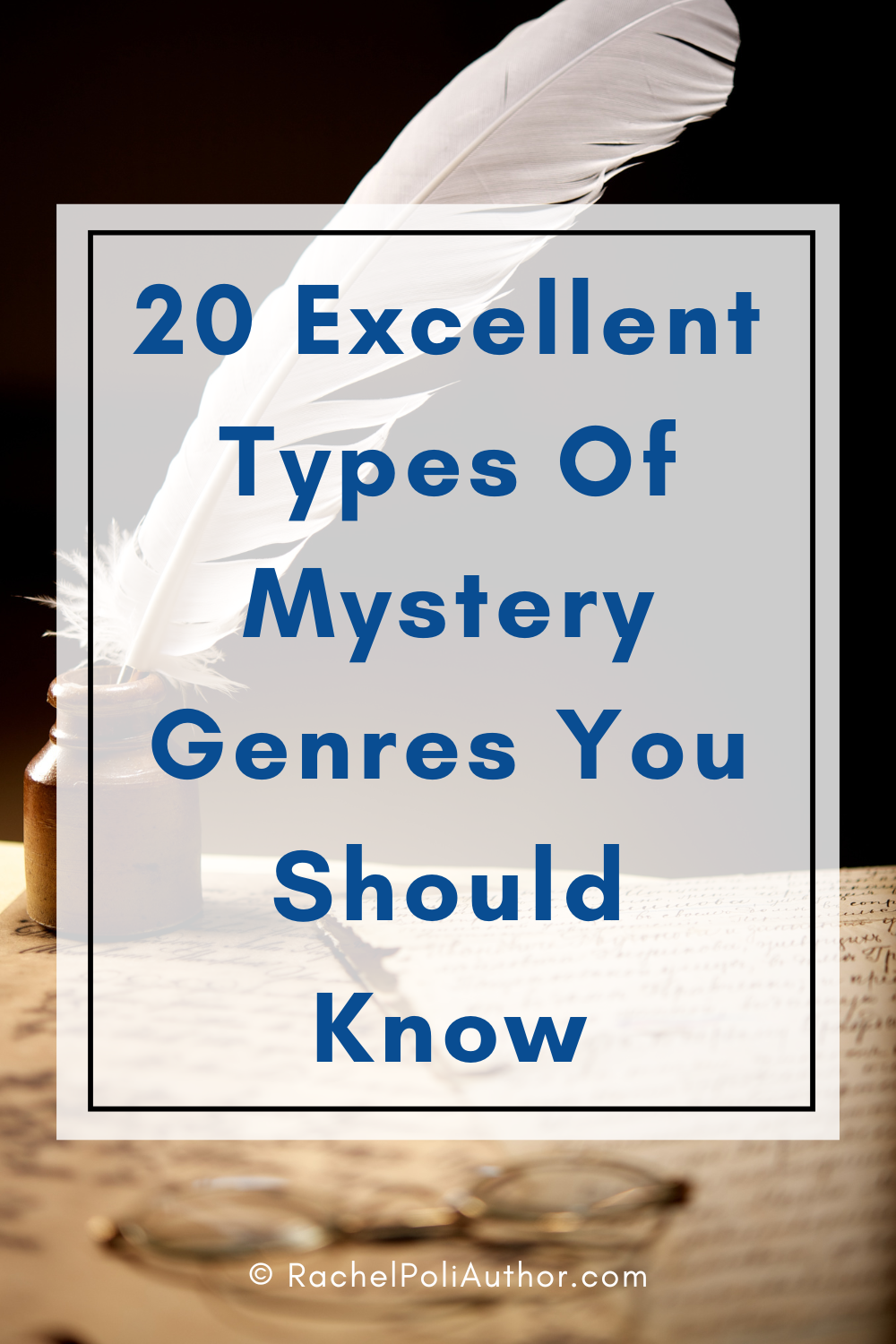 The list of genres and subgenres can go on and on. So, let’s take a closer look at 20 of them.

A caper mystery is a story that’s typically light-hearted and comical. This subgenre allows the reader to relax and have a laugh despite the circumstances.

The crime in this subgenre isn’t normally heavy with homicide but includes robberies or kidnappings. The culprits typically aren’t too competent with whatever they plan, and even the detective may not be as reliable, but they all tend to get their individual job done.

Cozies are light mysteries. You get the murder without violence, blood, gore, and other gritty details. In addition, the sleuth is typically an amateur, trying to clear either their own name or the name of someone they know.

Most cozy mysteries are set in a small town where everybody seems to know everyone. One trope of this genre is that the sleuth and head detective leading the case will often fall in love, giving a light-hearted romantic subplot.

Domestic Mysteries can also fall under the cozy mystery category, but they can be any kind of mystery. These types of stories normally have domestic, everyday life things added to them.

For example, domestic mysteries tend to include a cat or a dog that somehow aids its owner in solving the case. Food and baking are another common domestic mystery. Those novels often have recipes included at the end. Knitting, book clubs, and the like are also common.

This type is often about detective stories, who take their job seriously, overwork, are professional, and often fight their inner demons (that sometimes connect to the case at hand).

Do you want to see the crime committed from the beginning, in the middle, and through the end? A heist is a fun mystery subgenre where you get to follow along with the culprit. Rather than solving the crime yourself, along with the detective or protagonist, you get the inside scoop from the bad guy themselves. These books often go hand in hand with capers. 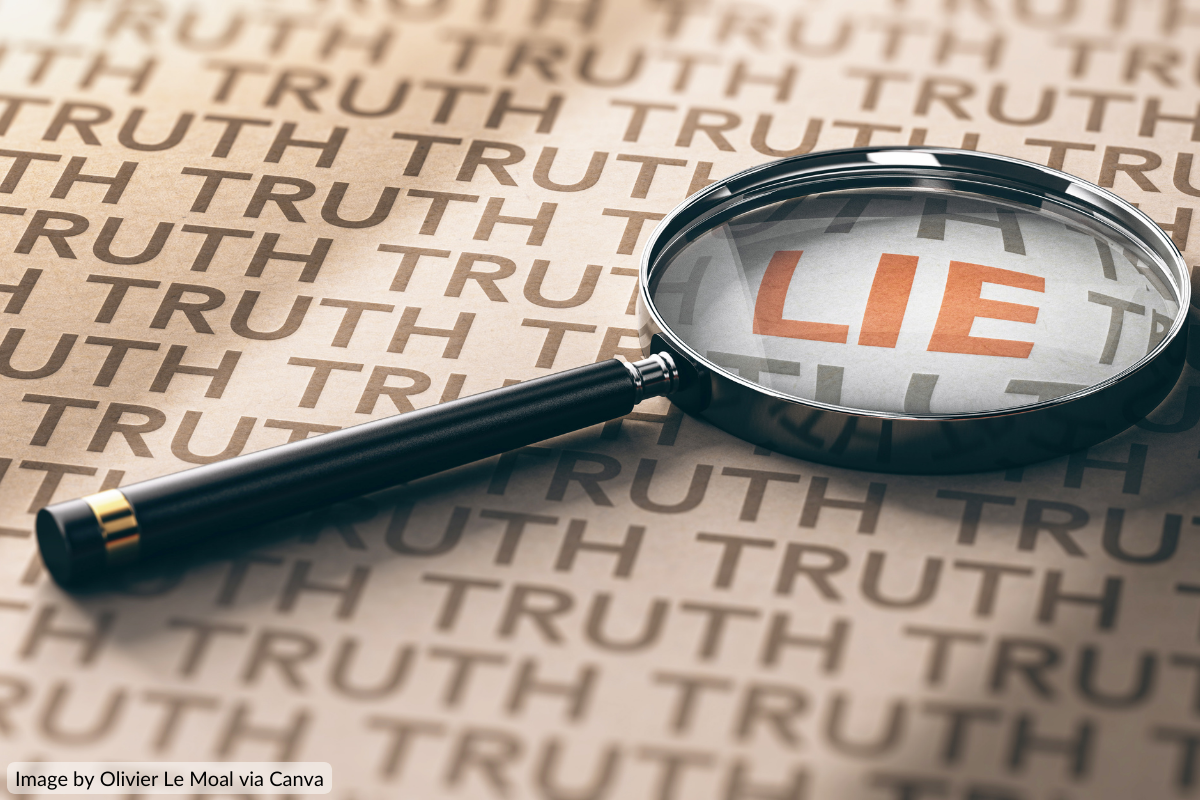 Historical fiction is a work of fiction with bits of non-fiction sprinkled in. The historical mystery is similar. You have a mysterious plot set in a certain time period. There are often bits of real life within these stories, so you can learn about history as you solve a fictional mystery.

Rather than following amateur detectives, sleuths, or private investigators, the story is told through a lawyer or someone else looking into the legalities of a case.

Have you ever done an escape room with your friends before? Have you watched the classic movie, Clue? Then you know exactly what a locked room mystery is. These stories are always fun because there’s a sense an urgency to solve the crime. Oftentimes, the culprit is locked inside with the people trying to solve the case as clues are left about in the different areas of the house (or where ever they are).

This crime fiction is normally dark and gritty, often going hand in hand with hardboiled mysteries. The private investigator may be equipped with their classic trenchcoat and are often tragically flawed. They may break the rules of investigative work though they almost always solve the crime.

On the flip side, the crime may remain open-ended for the reader. Was the investigator in the right or in the wrong? What about the culprit? The theme of good and evil may not always be clear depending on the choices (and the reasons behind those choices) the characters make.

This type of mystery is one of my favorites. Give me a homicide mixed with ghosts any day. Many paranormal mystery books are also classified as cozy mysteries, so they’re pretty low-key and fun to figure out. These books also often contain characters with magic or witches, as well.

Also known as procedural mysteries, this subgenre focuses on police investigation. These stories are heavily-researched and focus on how the crime is solved. For example, it shows off autopsy reports, forensic science practices, and the like. This can easily fall under the true crime category. Overall, it’s real-life investigative work thrown into a fictional (or possibly true) crime. 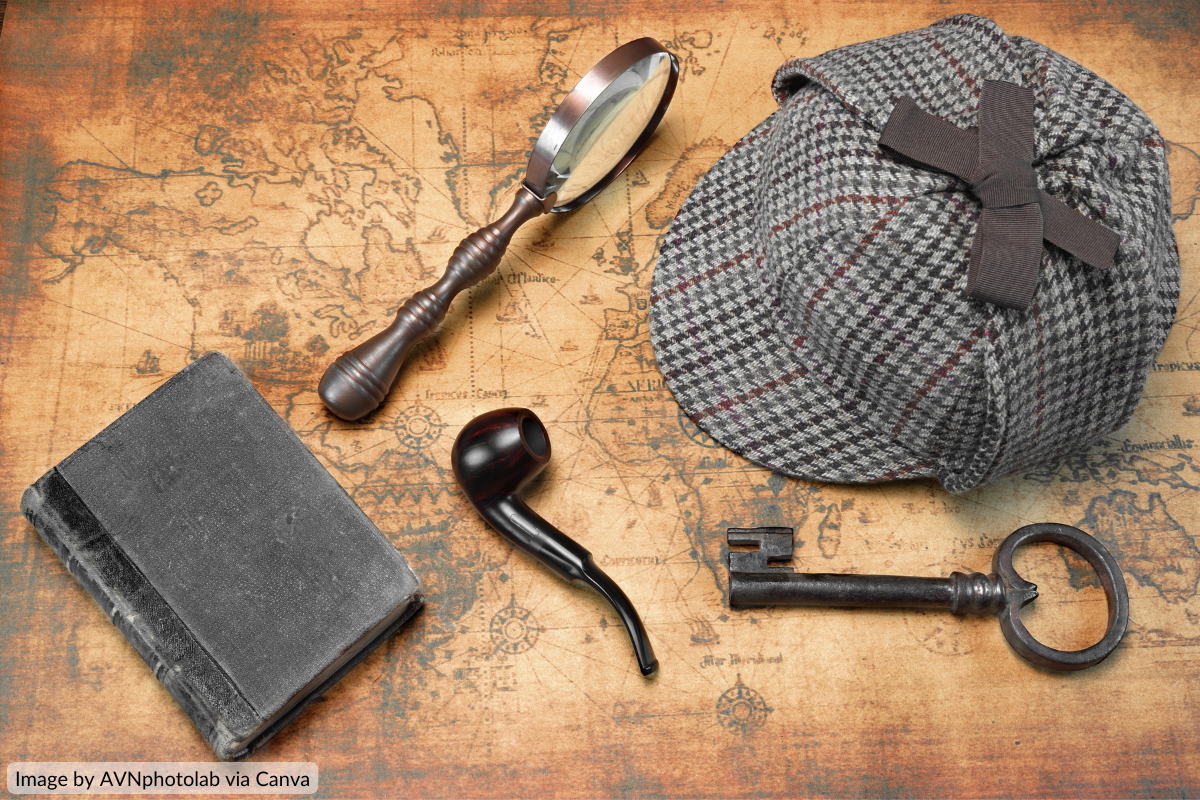 This subgenre is also known as the private investigator, investigator, or detective genre. It’s similar to the police procedural, except the sleuth is a private eye. Instead of working for the police, they often have their own agency solving crimes for clients and don’t need to follow the standard police rules. Think Sherlock Holmes.

This type of mystery fiction can be a hit or miss for some. Psychological thrillers are less whodunit and more hard-core. These books tend to have a main character who is struggling with something psychologically. In some cases, these books have an unreliable narrator.

As you read through a psychological thriller, you often wonder who’s telling the truth and who’s not (and whether they know if they’re lying or not). These books also have many twists and turns, so you never see what’s coming next. They’re entertaining, for sure.

You can argue that romantic suspense is more of a romance subgenre rather than mystery. But it still has a mystery element to it, so I’m counting it anyway. Some books in this subgenre may favor romance over mystery, and others may favor mystery over romance.

Regardless, if you enjoy a healthy dose of romance and mystery, then romantic suspense is a good option. These books tend to have a mystery that can make or break a romantic couple.

Softboiled is the opposite of hardboiled mysteries. However, they are lighter in tone and ease up on the details. For example, there’s less graphic sex and violence though they’re not grazed over. Think of this subgenre in between hardboiled and cozy.

Spy thrillers are more or less the same as any fiction novel labeled as a “thriller.” The major difference is that the story has a huge spy element. For example, the protagonist is a spy or somehow gets wrapped up in a spy’s mission. These stories are often action-packed while ride shotgun on a spy’s secret mission.

A supernatural mystery is a subgenre that includes elements of the unknown. This can be the afterlife, such as ghostly beings, or it may even include mythical elements as well. In a nutshell, these mysteries have elements of fantasy within them.

Of course, there’s almost always a logical explanation behind these phenomena that the investigator solves. The paranormal elements add more spook to the story and allow things to get twisted. 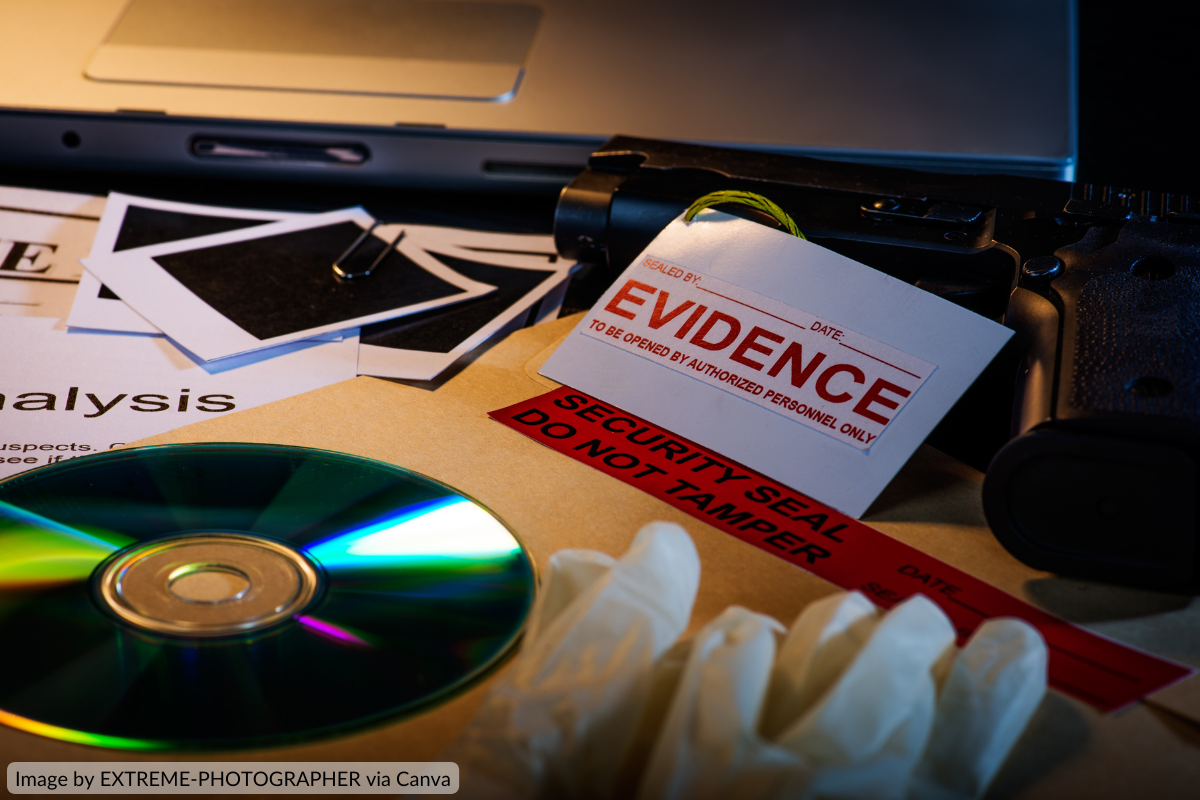 Suspense is all about worrying about the unknown and not knowing what will come next as the anxiety builds. This genre is often a slow build before the dramatic reveal at the end. Good things come to those who wait.

This is pretty much a genre in itself. We’ve touched upon some thriller subgenres already. Thrillers, in a nutshell, are fast-paced and action-packed. These books often contain a lot of suspense, red herrings, and cliffhangers.

True crime is the non-fiction subgenre of mystery. These mysteries are based on real-life crimes that occurred. The books explain the story of investigating a popular well-known crime, or sometimes crimes that are not so well known and need the limelight.

How Can You Tell Which Subgenre Your Mystery Falls Under?

It’s important to pinpoint any subgenres your book may hold for your target audience. It’ll allow you to market your book well and talk about it properly to others.

One simple way to narrow down your subgenres is to make a bulleted list of certain qualities your book has. Then, take a look at the many subgenres and determine which one your book seems to be most like.

You can do this as you write or during the editing process.

In addition, when you read mystery books, think about the aspects of each novel and remember where you found them in your bookstore or library. It’ll help you learn about the different subgenres and further your knowledge of the mystery genre as a whole.

Let's Chat!
Are there any subgenres I missed? Which ones are your favorite? Mine’s the paranormal cozy mystery. Let me know in the comments below, and let’s chat.