Welcome to the Advent Calendar Story Train, where you can read through 24 stories under the theme The Gift. Thank you for reading today’s story. The next one will be available to read on December 19th, titled “Footprints in the Snow.”


If you missed yesterday’s, you can go and read it here. 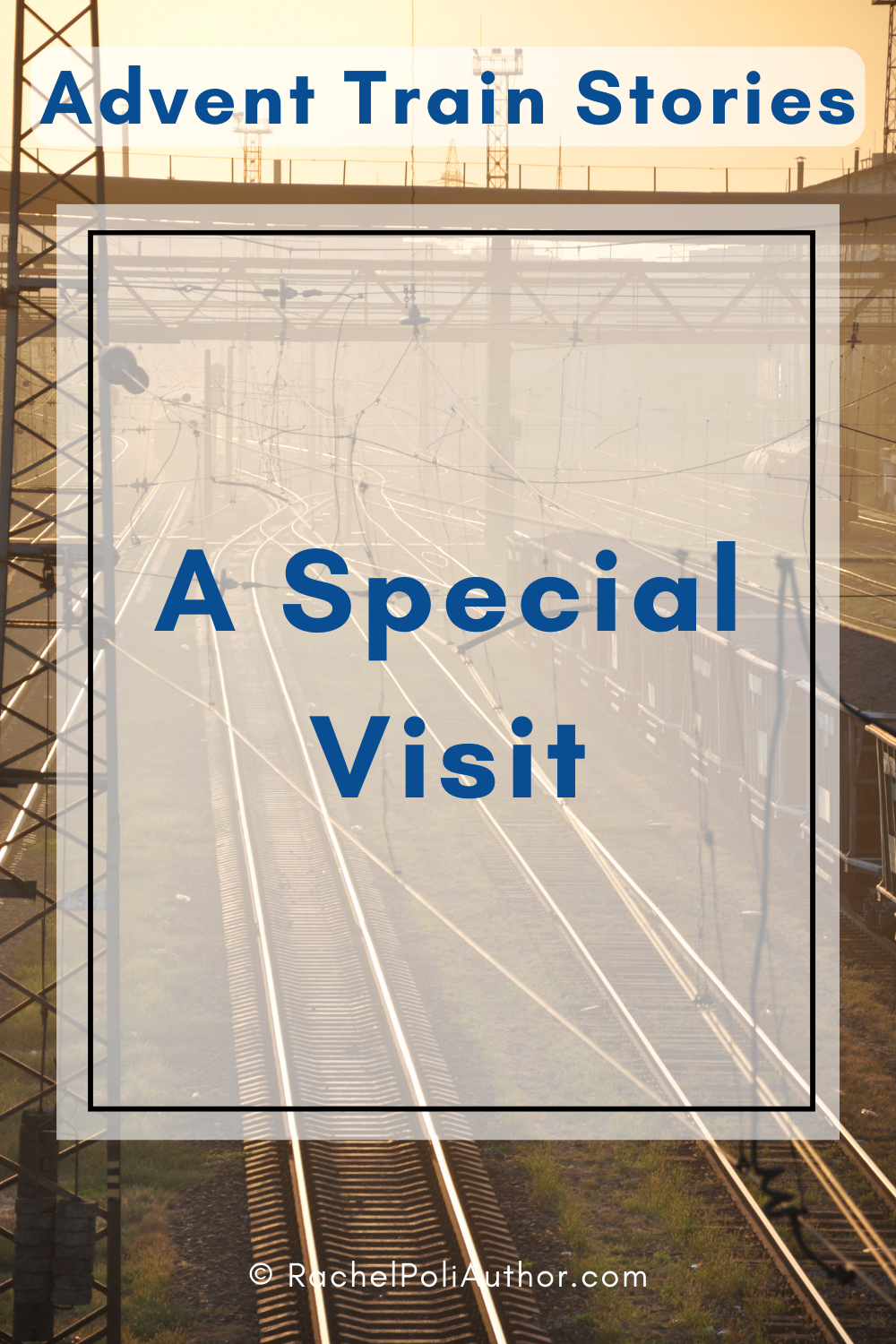 We were at the train station but had not packed any bags. As far as I was aware, none of us were going anywhere. The station was empty, so what were we doing here?

My mother, grandmother, and I stood to one side, engaged in conversation with my mom’s friend, an old co-worker. But there was someone else there, too, someone who shouldn’t have been there. I recognized her, but I couldn’t believe what I saw.

It wasn’t a question. It wasn’t shock. Yet, the tone heightened enough to hint at a light surprise.

I didn’t realize how long I had been staring at her. Three other people were in the room, but I had tuned them out long ago, wondering why she was present. Until she spoke to me, looking me straight in the eyes, I didn’t think she could see me.

So, I finally answered, completely baffled. “Yes. I can see you.”

She was so vivid, sporting her green tank top. The one she wore to Disney, one of her favorite places on Earth. The one she wore in the picture used for her eulogy card. Her black, curly hair did not have a single strand out of place. Her makeup with the bright red lipstick was pristine, as always.

It seemed as though nothing had changed. I didn’t take my eyes off her, unblinking. It felt like if I let her out of my sight, she’d be gone again.

The fact of the matter was that she was dead.

But she didn’t look away from me, her gaze staring deep into my soul. Instead, she smiled.

You can imagine my surprise when she came in for a hug. Without hesitation, I hugged back, wrapping my arms around her shoulders.

I felt the hug – warm and tight. I felt her – strong and healthy as if she had never left this world six months ago.

We exchanged no more words. Because almost as soon as the hug began, it ended.

I opened my eyes, staring at the ceiling in my bedroom. I knew it couldn’t have been real, but at the same time, it felt natural. It wasn’t a dream, but a visit.

The days have been difficult. The nights have been long. But, sometimes, when you least expect it, all you need is a hug from an old friend.

It’s one thing to receive signs from passed loved ones, but it’s something else to recognize them. Understanding them is another story.

Sometimes the meaning is as simple as knowing that they’re there. And that, especially when times are tough, is the best gift.