I’ve been making slow and steady progress revising the first draft of George Florence and the Perfect Alibi. So, what do I plan on achieving with this novel in September? 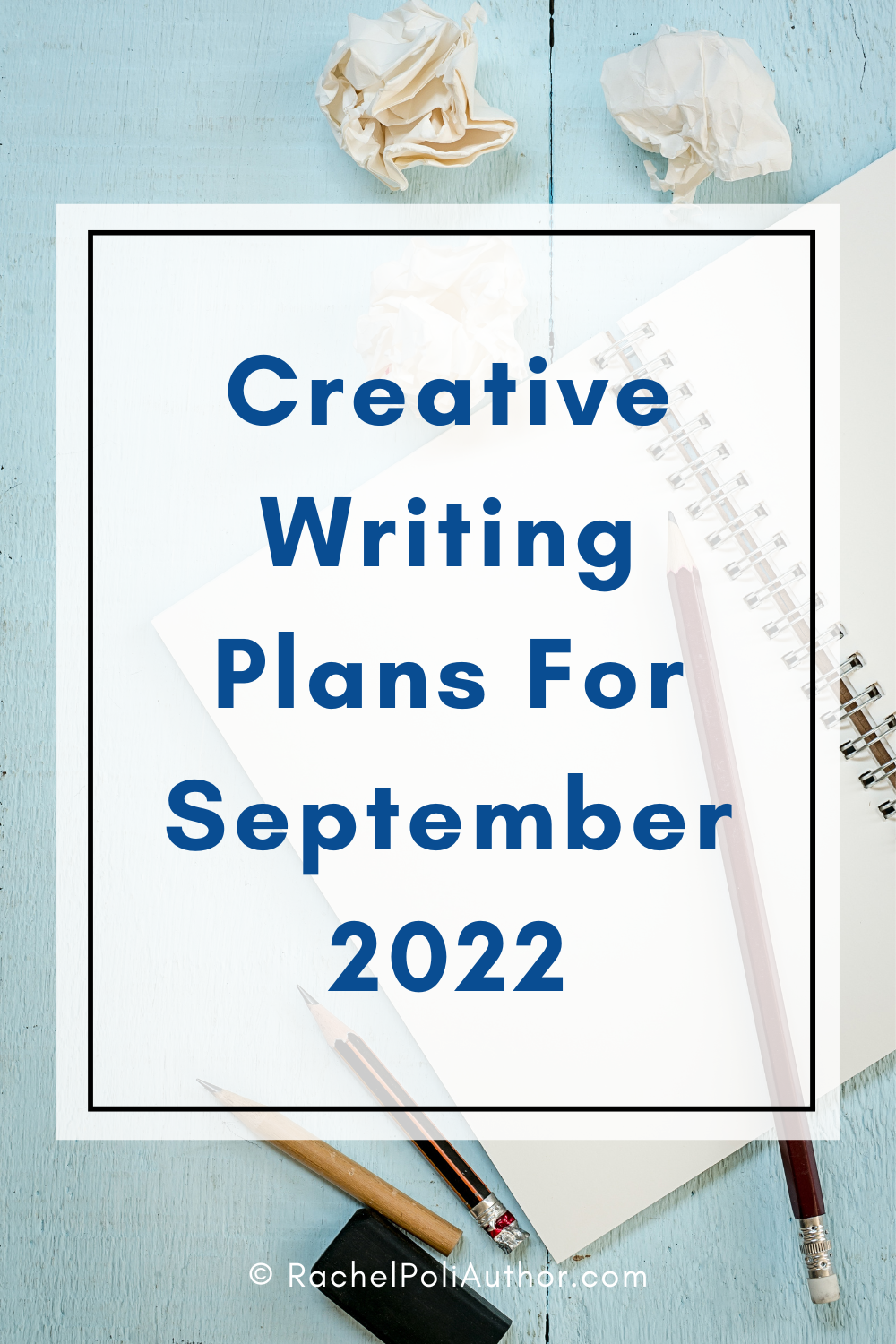 What Stage Is My Novel In?

During Camp NaNoWriMo in July, I set my goal to revise at least 50,000 words of my first draft. I got through 31 chapters (one for each day) and continued revisions throughout August.

Of course, I got a late start in August (because depression does that to you), but I started revising again towards the end of the month. Luckily, I could get through most of the rest of the book.

The first draft is so obnoxiously long because I wrote through my sagging middle syndrome rather than stop and reflect on where to go next with the story. And when I say long, I mean about 152,000 words long… yeah.

At this time, I only have a handful of chapters left to revise. So, what’s next after that?

Since there was much revising, I figured I’d take it slow for September. I’m going to type up the revisions and make changes accordingly. Once the second draft is typed, I’ll print it out again and repeat the process.

My sister and I decided we would swap manuscripts at the end of September. Once the new draft is typed and printed, I’ll hand it to my sister.

I haven’t yet decided if I’ll go over her manuscript in addition to mine again. Then, I’ll compile my edits and hers together for the third draft.

Typically, I take a break after creating a new draft, so I might take a least a week off from my own manuscript after typing it up again. So, I’ll see how I feel at that point. Maybe I’ll prefer waiting for my sister to review it before I take another look.

We’ll see what happens, but right now, the plan is to get it typed up again with the revisions in tow and then give it to my sister for another pair of eyes.

I won’t lie – I enjoy actively working on my mystery novel again, but I’m getting the itch to write something else, too. This is completely on par for me since I can never seem to focus on one project at a time.

I will do my best to stick with George for the time being. However, if I decide to give my sister full rein over my manuscript, I might start outlining something new.

I’m sure that NaNoWriMo is two months away (which will come quickly). Depending on where I am with my mystery story, I might utilize NaNo this year to write something new and different.

We’ll see how it goes. Only time will tell.

Let's Chat!
What are your writing goals for September? Let me know in the comments below and let’s chat!

The Simplistic Way I Organize My Mystery Series Now

20 Excellent Types Of Mystery Genres You Should Know