On the private island of a wealthy banker, a young and talented stonemason falls from a cliff. A tragic accident? Or murder?

The dead man’s sister is obsessed with justice and will stop at nothing.
A glamorous French widow and her heart-throb son are certain they have been cheated of their legacy.
A daughter is bequeathed an island mansion beyond her means.
An enigmatic letter hints at a hidden fortune.

After the collapse of her theatrical tour, actress Derry O’Donnell must work to pay her way in a West of Ireland village. As Madam Tulip, she tells fortunes for a local charity only to be drawn into a maze of mystery and intrigue.

Madam Tulip and the Rainbow’s End is the fifth in the Madam Tulip series of mystery adventures, in which out-of-luck actress Derry O’Donnell finds the promise at the End of the Rainbow may not be what it seems.

I have been reading the Madam Tulip series since the first book came out. Madam Tulip and the Rainbow’s End is the fifth book in the series and it was refreshing to get back to these characters. When the author reached out to me about an eARC, I was delighted to get back into this mystery series.

Since I’ve been with the series since the beginning, it was easy for me to hop back in. The Madam Tulip books are easy to read as standalone books, but if you haven’t read the previous books, it’s a good idea to do so before picking this one up. Not too much background information is given since we’re five books deep now.

Derry and Bruce are on another adventure, getting themselves into trouble. To earn some extra money for room and board after being abandoned by their acting group, Derry brings out her alter ego: Madam Tulip. Madam Tulip is a psychic and fortune teller, performing readings for people at parties and the like.

However, Madam Tulip always learns more than she (or Derry) should know. When she accidentally confirms to a client that her brother was murdered, Derry gets tangled in the murder.

This was another fun mystery untangled with a fun cast of characters. Derry’s parents are still as delightful as ever and Derry herself isn’t an overbearing amateur sleuth.

I did, however, feel as though the ending was a bit rushed. Everything was tied neatly with a bow and made sense, but I personally would have liked more of a slow burn.

Madam Tulip and the Rainbow’s End is easy enough to follow along with and will have you guessing at a few suspects before everything becomes clear within the last few chapters. If you’re a fan of light mysteries that you can attempt to solve yourself, quirky characters, and wonderful prose, then certainly give this book a try. 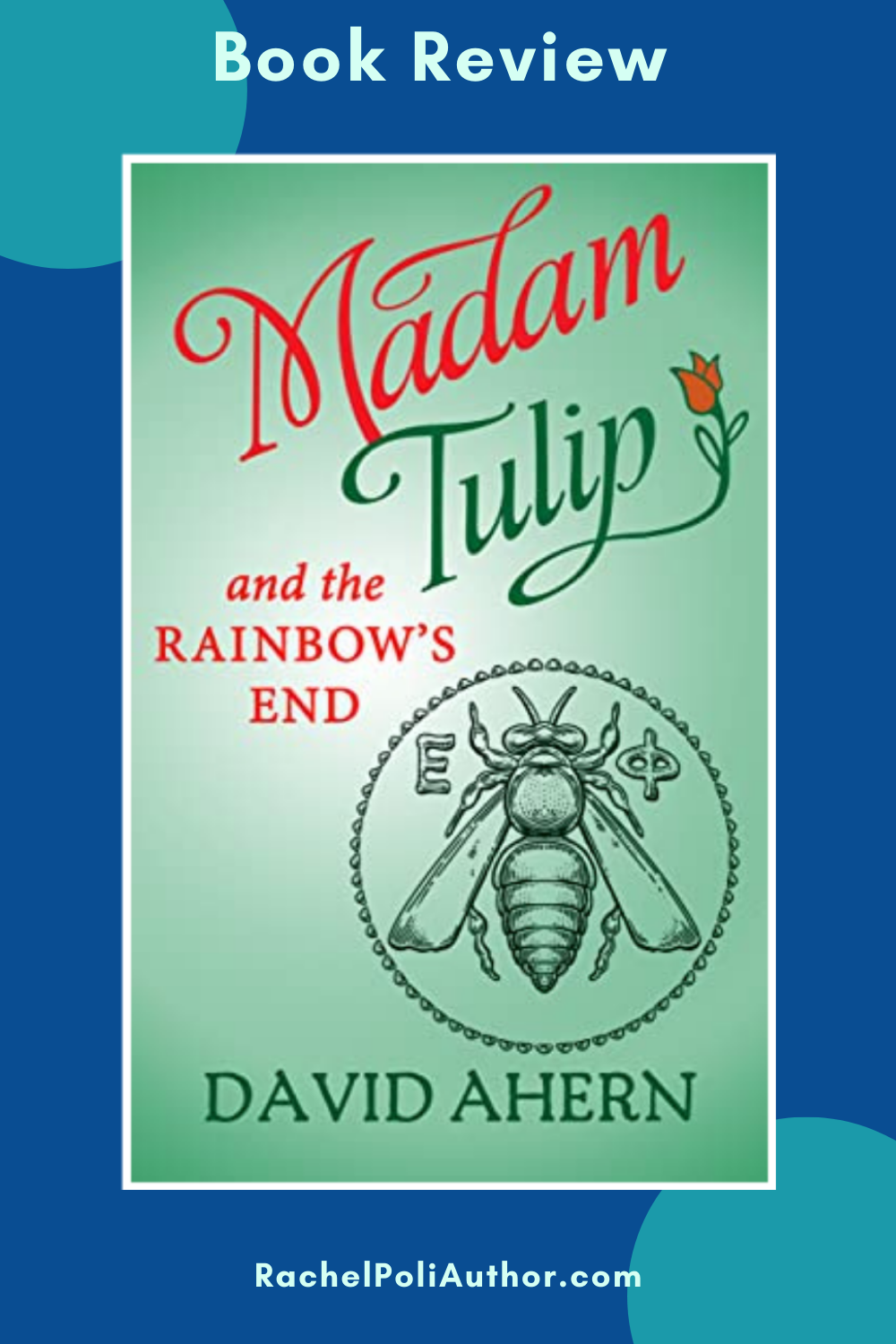 The Timepiece and the Girl Who Went Astray by O.R. Simmonds

Once Upon a Witch by Valia Lind