Newly separated Rebecca needs to get her life together, and fast. The day she returned from the hospital her husband packed up his stuff and left her with divorce papers. She decides the best place to rebuild her life is the place she loves most, her hometown on Shadow Island.

The hot flashes of menopause have left her with an extra gift – telepathy. Unfortunately, it can be a real pain in the tuchus. There are some things – okay a lot of things – that are better left unheard. But there’s no denying it’s pretty awesome to be a human lie detector.

As the newest and only human investigator at Magus Investigations she’s putting her power to use to find who killed a young couple. She’s determined not to let her boss down, no matter how much coffee and Advil she needs to keep up with him.

Her parents want her gone, back to Boston with her cheating husband. Her high school sweetheart (now the island’s police chief) wants her to stay on the island but quit interfering with his investigations. Her friends want her just the way she is.
She’s carving her own path through life, living by her own rules, and embracing her newfound powers. Isn’t that what midlife is all about?

I bought this book from a craft fair where the author sold some paperback copies. I enjoy paranormal mystery and am always looking to support a fellow indie author (especially a local one), so I really wanted to like this book. Unfortunately, that wasn’t the case.

First, I want to discuss the genre. This book is classified as paranormal. However, the protagonist gains the power to read people’s minds, which helps her solve the case. It turns out everyone else on Shadow Island has some sort of power, such as being a vampire or a werewolf. Personally, I would classify this book as supernatural, not paranormal. When a character was revealed as being a shifter (or changling… he’s referred to as both, even though these are two separate beings), I was completely thrown. I wasn’t expecting the fantasy element when the genre is paranormal.

Also, aside from the main character using her mind-reading ability to help solve cases, these creatures do not come into play at all. We simply get to know that everyone on the island has power, but that’s it. It has nothing to do with the plot at hand.

So, what is the plot? Rebecca is getting divorced from her jerk of a husband, so she moves back in with her parents on Shadow Island, where she grew up. She gets a job as an assistant to a private investigation agency. Together, she and the P.I., Jack, work together to solve a homicide alongside the police chief (also Rebecca’s ex), Connor.

Nothing too big happened within the plot. It was subpar, and the poor writing distracted me from the story.

I wish I could say that the book was well written, but it clearly didn’t undergo any professional editing. Formatting errors were everywhere (dialogue missing beginning or end quotes), sometimes a new paragraph wasn’t started when a new character spoke, and the mind reading was inconsistent. The thoughts were written in italics when the protagonist read someone’s mind. But sometimes, they were written in normal lettering without quotations, so it was hard to tell if it was the narration or not. Also, sometimes the main character would listen to someone’s thoughts, and we wouldn’t get the privilege of hearing what it was.

There were also several typos, mostly about the characters’ names. The protagonist is named Rebecca but was referred to as “Rachel” twice at different points of the book. One of the victims, Angela, was called “Amanda” when her body was discovered. At one point, a witness called the deceased, Evan, “Jack.” Jack is the P.I. in the story. At another point, the police chief, Connor, called Jack “Connor.” Are you confused yet? So am I.

The pacing didn’t make sense, either. There were barely any page breaks to show time passing. For example, when they’re interrogating the culprit at the end, Rebecca gets overwhelmed, so she and Connor leave. They’re in the interrogation room, and the following paragraph concerns them taking a walk outside. Did time pass, or did Connor ditch the bad guy in the interrogation room, leaving the other detectives to fend for themselves? This is, more or less, how the scenes change throughout the book.

Finally, if I didn’t hate the characters (her ex-husband and parents were simply awful), I had no feelings for them whatsoever because they were flat and underdeveloped throughout.

Overall, I had a hard time getting through this book. I think there’s potential, but it wasn’t executed well and desperately needs a few rounds of editing, including a developmental edit from a professional. 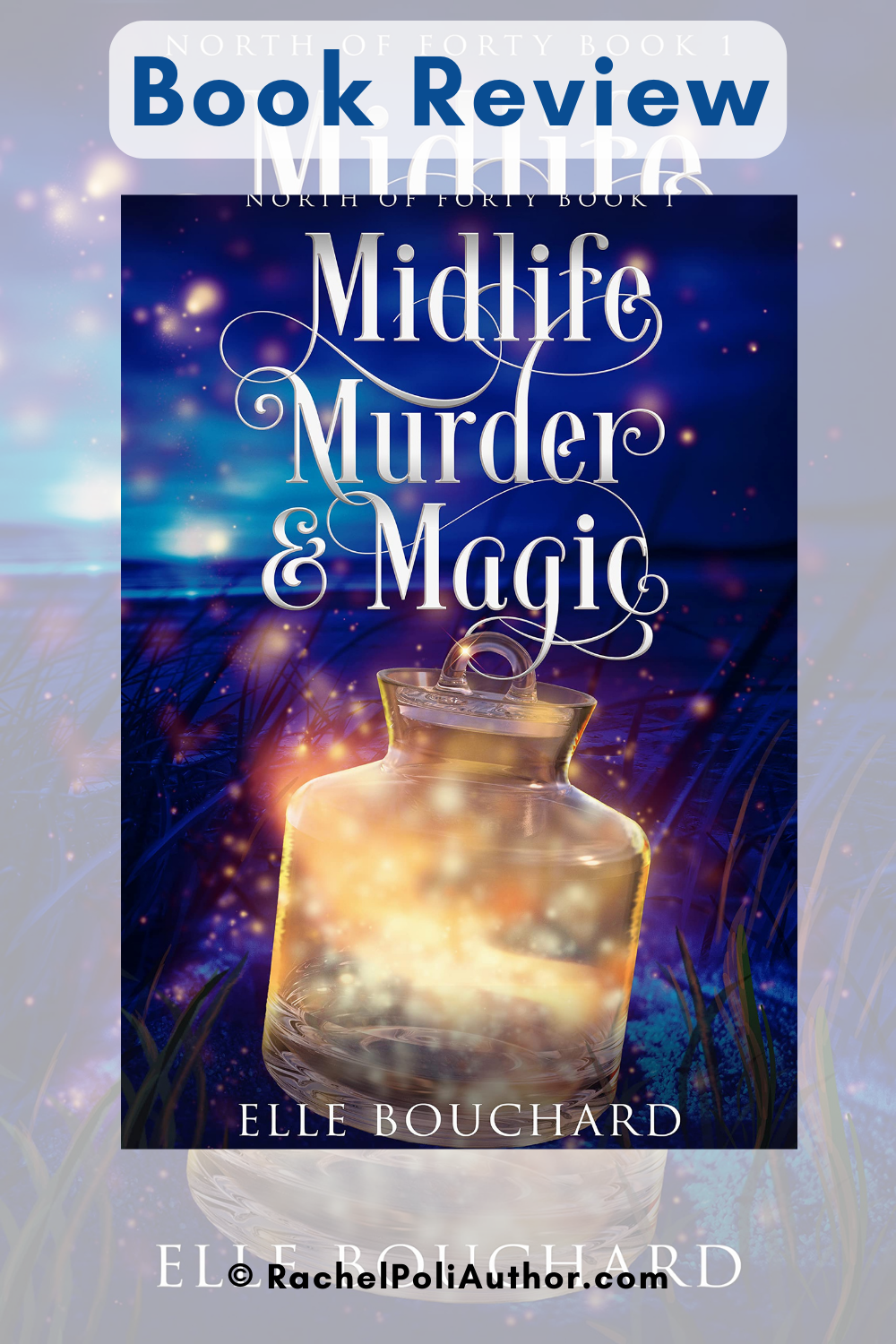 Poisoned in Provence by Cat Green

The Selection by Kiera Cass

The One and Only Ivan by Katherine Applegate

Beyond Loss in a Pandemic by Linda Donovan