The time has come for one winner to be crowned.

When she was chosen to compete in the Selection, America never dreamed she would find herself anywhere close to the crown—or to Prince Maxon's heart. But as the end of the competition approaches, and the threats outside the palace walls grow more vicious, America realizes just how much she stands to lose—and how hard she'll have to fight for the future she wants.

The One is the final book in the main trilogy of The Selection series. Between the three books, I think this one was the best. It is, after all, the big finale for America, Aspen, and Prince Max.

As with the other books in the series, I read this book years ago. I enjoyed the book then and I still enjoyed it now. America is still kind of annoying, but that’s who she is and there’s no stopping it at this point.

In The One, the princess to wed Max is finally chosen. However, it doesn’t happen until the very end. The love triangle between America, Aspen, and Max ensues right up until the final moments. As The One is about to be announced, rebels attack the palace and all hell breaks loose.

Even though this book came out in 2014, I’ll avoid spoilers. I had the most feels at the end of the book when the rebels attack for a few reasons. There were some deaths – one I was happy about, one I was sad about, and one that I felt was not needed at all and shoe-horned in there. Also, the other finalist of the contest, Kris, disappears. It’s almost like the author forgot about her. We see her hide when the rebels attack but then we don’t hear about her ever again. I’m going to assume she made it out alive, but the author never confirms this.

While the ending was the best part, it did seem rushed. Still, I enjoyed this finale overall. 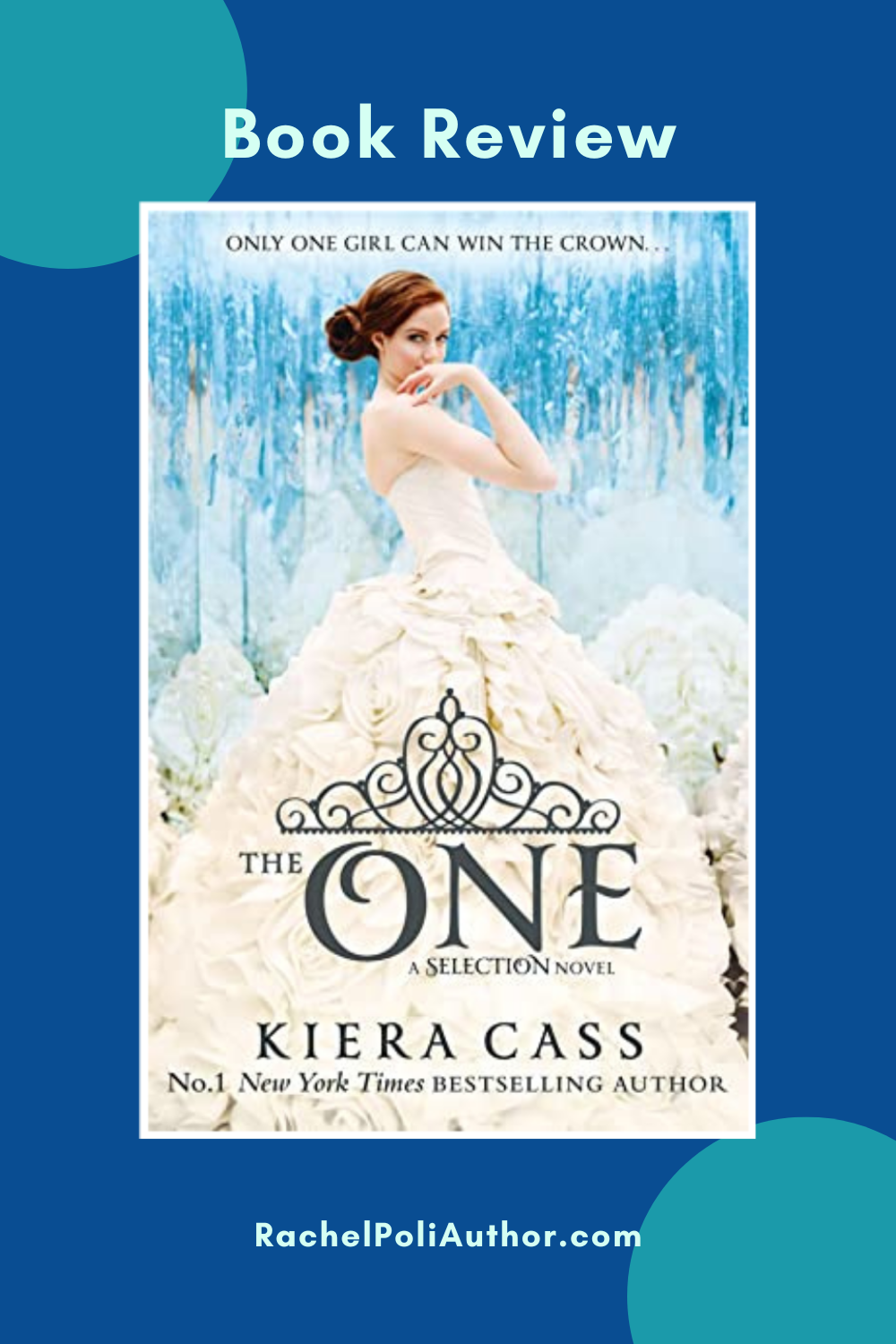 The Timepiece and the Girl Who Went Astray by O.R. Simmonds

The Selection by Kiera Cass

The Heir by Kiera Cass

The Return of Dragons by R.R. Harper